When you follow your conscience, you have the opportunity to live your best self every day, be more successful and peaceful, and impact more people than you realize.

During World War II, a group of college students calling themselves “The White Rose” wrote leaflets against Nazism and were executed. German industrialist Oskar Schindler changed the fate of 1,200 Jews, whose families now thrive, and honor him today.

They are all known for their courage, and behind their courage are their consciences. They were ordinary people. They chose the hard right rather than the easy wrong when people’s very lives depended on them. Fortunately, most of us don’t live under extreme Nazi-type regimes. But learning to follow your conscience in everyday life is just as important.

There are lots of definitions, but your conscience is your best judgment about how to put your best self into action. It’s one of the most powerful movements in your heart and soul. People often associate conscience with guilt, but learning how to follow your conscience can bring great peace, spiritual strength, motivation, and success.

Following your conscience means avoiding what you know is wrong, doing what you know is right, and striving for the greatest goals in the best way. It does not mean you have to change the world or be amazing, but if that’s your calling, go for it. Using your talents and skills to serve others in professional life, to help friends and others in need, to get and stay married, to raise a family, and make a positive impact on your community are the great goals of ordinary life.

Sometimes your conscience is wrong

But let’s be honest, sometimes your judgment is off. Your conscience is wrong. That’s not a deal-breaker, especially if you tried… and keep trying.

The good news is that you learn.

People learn best by studying a little every day. You “study” your conscience at the end of every day by asking yourself what you did well, what you did poorly, and why. Be honest with yourself, and pay close attention if you did something your conscience was telling you not to do. That’s a weakness and a sign of danger: the relationship that shouldn’t continue, the “crutch” of lying to gain unfair advantage, cutting corners on work projects, taking friends and family for granted, or neglecting physical fitness and mental health.

Listening to your conscience

Your conscience has important things to tell you, but if you don’t pay attention, it will be quiet for a while. That’s how people fall into bad, sometimes tragic or fatal habits. But every once in a while conscience will speak up again, often triggered when situations make you recognize the bad habit. Listen. It’s worth it.

Following your conscience makes you a good judge of character, beginning with your own.

At the end of your day, week, year, and life, you’ll live at peace in a conflicted world, have had a positive impact on many lives, and leave society better than you found it.

A Gift For You

Get a free tip sheet for
writing expert emails!

A Gift For You

Get a free tip sheet for writing expert emails!

Have you ever heard someone say “follow your conscience?” They often mean “you do you” or “do the right thing and stay out of trouble.” But following your conscience really means much more than that.

“Conscience” comes from ancient Greek courtroom language: con + scientia = with + knowledge. It referred to a witness, someone who comes “with knowledge” of another person’s guilt or innocence. So your conscience is the ‘courtroom witness’ inside you.

Having a constant witness sounds terrible, like an angry critic you can’t get away from. But having a conscience is actually a blessing. A solid conscience gives you spiritual strength to do the right thing under pressure and turn bad situations into good ones. Conscience can be a kind but firm challenger when you know deep down you’re going astray. It can also be a passionate advocate when you’re doing well. But you have to pay attention.

Conscience is not consciousness. Waking up makes you conscious but doesn’t arouse your conscience (except maybe “Get coffee!”).

Listening to your conscience can teach you how to live and love better. Conscience is your best judgment about how to put your best self into action (ok some days just your better self). So it’s a judgment about actions…your actions: whether they are right or wrong, and if they are right, whether they are good, better, or the best you can achieve. If you’re like most people, you’re probably doing alright but could be doing better. It’s your conscience telling you to take your game to the next level.

How do you listen to your conscience?

First, spend 5-10 minutes at the end of each day looking back at your priorities and actions. Are you focused on the most important things? What do you think you did well? poorly? What are you proud of? Is there anything you feel guilty about?

Some of these moral controversies go on inside us. They arise for different reasons and can be complicated or simple or somewhere in between. But turning your attention to the standards you’ve lived by so far can confirm them, engage them, lead you to better, more humane standards, or even cause a wholesale conversion in your life.

No one forces you to follow your conscience. You’ve probably already figured out that if someone tries forcing you to do something that makes you uncomfortable, it’s a good time to engage your conscience and figure out why. Good mentors help you look at situations, spot the wrong, and aim for the good, the better, and the best. In the end, you judge, you own it, you act.

Negative emotions can be an early warning system that something is wrong, but we have to think about them to recognize it.

Expect to wrestle with your conscience. Sometimes you’ll want to choose against your best judgment. Some questions are hard, and in some situations you’ll be confused about what’s wrong, right, good, better, and best. But if you take a few minutes every evening to look back at your day and listen to your conscience, you’ll become a stronger person and better friend to more people.

Following your conscience turns out to be one of the most important spiritual moves for living at peace in a conflicted world.

What did you do well, and not so well, today? Be kind but firm with yourself. Perhaps describe what you did in a journal and re-read it. For the good and the bad, ask “why did you do it?” Did it make you the kind of person you hope to be? What should you change and what should you keep the same for tomorrow?

Cheer the good. Change the bad.

We’re often our own worst critics. Start with what you did well and cheer for it. Then think of what went poorly and what change tomorrow will bring. Cheers, not tears.

Did I mention we’re often our own worst critics? We can also rationalize and overlook our darker motivations. Sometimes you need a wise outside voice to silence the devilish ones within and recognize the true voice of your own conscience.

What events in your life affect you most and what lessons have you drawn from them? Whose stories and advice have taught you the most? Wisdom means performing and managing relationships to high standards and great practical impact.

If you are interested in learning more about your conscience, try reading the following resources: C.S. Lewis, The Screwtape Letters, the book of Proverbs in the bible, biographies of great men and women, and/or different versions of conscience and the 10 Commandments, such as:
●      Frank Sonnenberg, “The Only Thing Worse Than Lying to Others Is Lying to Yourself”
●      The spirituality of St. Ignatius, “The Daily Examen”
●      Catholic Examinations of Conscience
●      The Jewish idea of conscience
●      Secular 10 Commandments 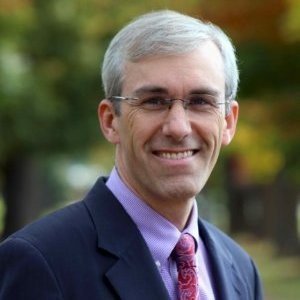 Grattan is helping to establish Thales College in Raleigh, North Carolina (USA) to open in Fall 2021. This small, non-sectarian liberal arts and business college will enable students to learn the arts of reasoning and speaking well, to study the great minds of the past, to gain professional skills and experience, to develop positive social and professional relationships, and to prepare for success in life and work
LinkedIn | 1:1 Coaching With Grattan 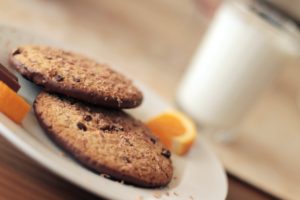 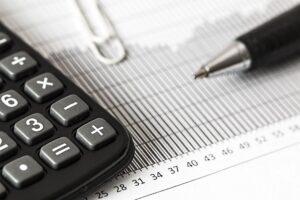 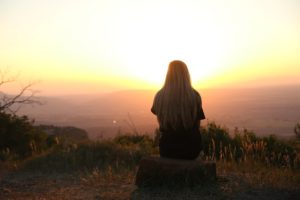 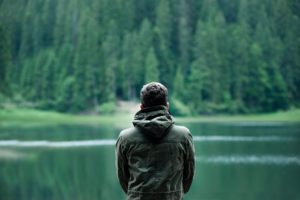 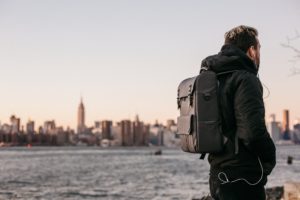 How To Stay Safe When Traveling

Building Structure
Preview
RPA Maximized
9743 Tulip Tree, Loveland, OH 45140
Tim Rolfes
Hi, I’m Tim Rolfes! Nice to meet you. I have had a busy and eventful life – both on the ...
Preview
Open 24 Hours 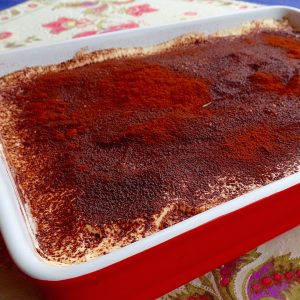 How To Make Tiramisu

This dessert is always a big hit with guests! 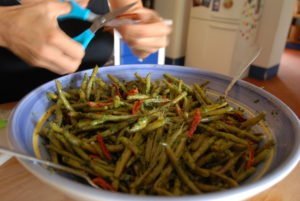 This delicious side is a real treat. It’s perfect as a side for your dinner or as a starter tonight!

Get more as a Member

Free content specific to your interests, email updates on new posts, and deals for products and classes!

Get more as a Member

Free content specific to your interests, email updates on new posts, and deals for products and classes!